I know, I know.  I've said this often but I really am back.  Really.

So many reasons as to why I haven't been posting.  Work.  Work.  More work.  One of the more exciting reasons, though, is because I'm in the middle of an Open University course, on how to write fiction which I'm loving.  It's quite time consuming but definitely worth it.

We have many exercises to do and I've decided that I'm going to post those exercises here because I'd really value people's opinions, positive or negative.  These aren't full stories but rather observations.  I'll post one per day so that it doesn't become overwhelming.
Posted by Beautiful Things - Cathy at 21:33 2 comments:

Yea, I know.  I haven't posted for ages.

The reason is, I'm having a lot of problems logging into Blogger.  In fact, every time I log in, I have to change my password!!  This makes logging on so tiresome and time consuming that I just don't bother.

The problem seems to be that 'one stop log in' thing that Google introduced a while back.  You see, I also have a gmail account and like any responsible internet user, I have a different password for that.  Unfortunately this seems to throw everything into a spasm and won't allow me to log on and forces me to change my password.

I'm seriously thinking of transferring my blog to Wordpress.  If anyone's done this, do let me know.

It's been a very long time, hasn't it?

It's the usual excuses from me - busy, tired, slight illness etc...

We did go to Moscow in March which was fascinating and I am definitely going to write something about that.  In fact, I've had an unfinished post about it languishing on Blogger for months - my bad.

I'm also going to post more product reviews.  I like doing product reviews, primarily because it gives me an excuse to be a bit girly which is a complete antidote to the way I normally spend my days, (working with electricity, working at heights, carrying heavy stuff, rigging heavy stuff).

My only regret is that I didn't lean across the table and go, 'Please can I be friends with you?  Please!'
Posted by Beautiful Things - Cathy at 21:26 1 comment: 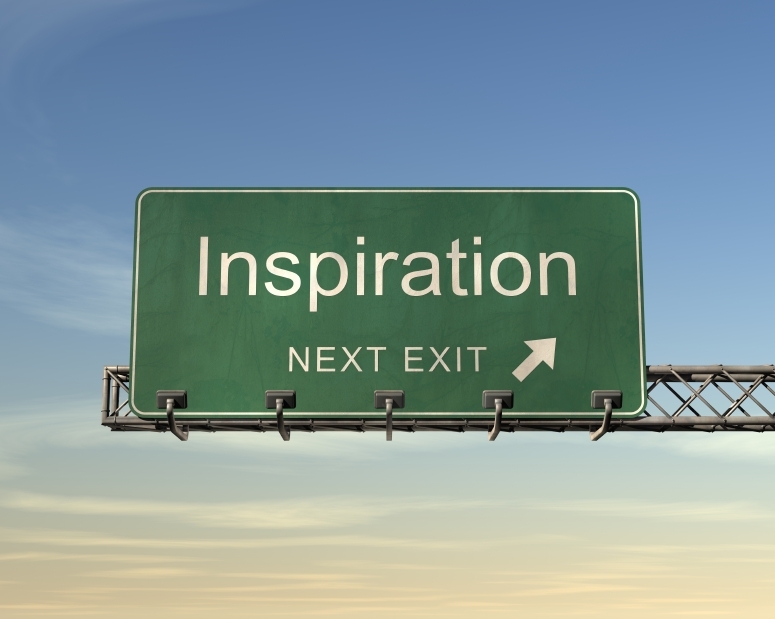